2015 was a great year. We successfully launched Bloc at Universities across the UK including London-based Unis and both Bournemouth and Nottingham, which Cal and I attended respectively.

In Bournemouth we threw a couple of parties. The first to kick off the term hosted by Oliver Proudlock & Louise Thompson from Made in Chelsea and the second a huge end-of-term party hosted by Gaz from Geordie Shore which had a live set from International DJ Oliver Dollar which accumulated over 2,000 downloads in less than 12 hours. 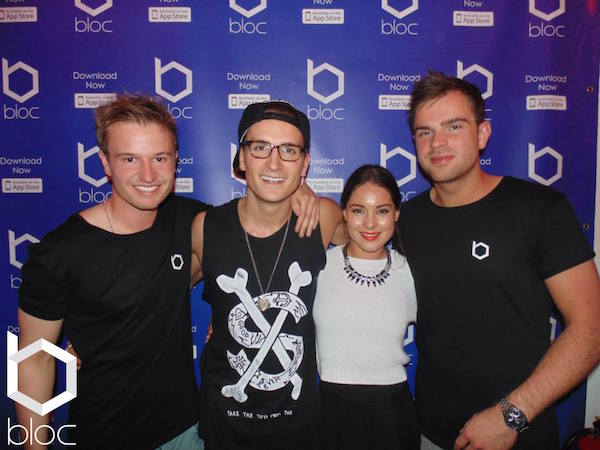 Our Nottingham campaign was just as successful – we marketed the app to UoN & Trent over a slightly longer period of time which ended in a huge blowout at Coco Tang. Again, over 2,000 downloads in less than 12 hours on that night too.

In London we took over PING in Earl’s Court and had 300 people pack out the venue, including celebrities such as Stephanie Pratt from The Hills, playing table tennis and getting a great experience of the app with over 20 matches for this night alone.

Bloc is the perfect app for students. You can see where your coursemates, housemates, friends and anyone else you’ve met (or want to meet) will be attending and let them know you’ll be there too. It’s a social hub for unis where everyone can gather in one place for one common purpose; going to events, meeting new people and enjoying nights out.

Getting the spread-out Univeristy of Arts London students matching is one of our main aims for January, but we’re always looking to get more and more students onboard and want 2016 to be even bigger than last year.

To help us decide which Uni we’ll turn our attention to next, we took the short trip down to Putney Bridge where we released 50 balloons into the sky. Each of these balloons has a little note attached to the end of the ribbon which asks its finder to get in touch to claim their prize. 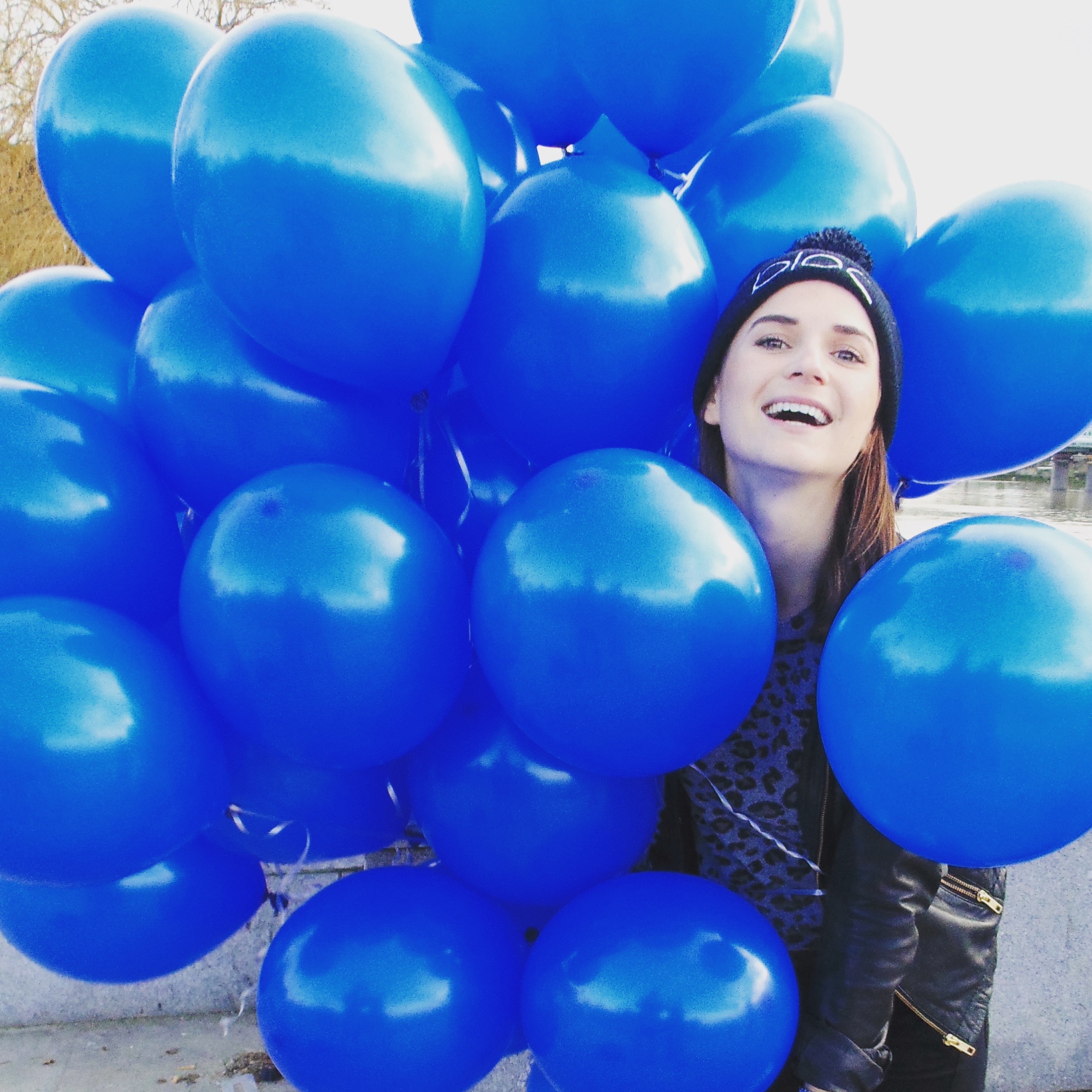 Aside from a pretty awesome selection of prizes we have to give out, the finder is actually of real importance to us because their location will determine which will be the next University we throw a huge party at.

Essentially, the closest Uni geographically will be up next, whether it’s Newcastle, Cardiff, Liverpool or, surely it couldn’t happen, Paris? We’re really excited to see who gets in touch and we’ll be sure to keep you all informed via the official @getonbloc Twitter account which has all of our important news as it happens.